Still riding high on the success of "Boo'd Up," Ella Mai debuts her much-anticipated follow-up single titled "Trip". Presumably lifted off her forthcoming debut album, which is expected to arrive later this year, "Trip" is a fire slow jam which will definitely have you hitting the replay button a couple times. Available on iTunes, press play on "Trip" in the clip above.

In other Ella Mai news, the British songstress recently sat down with The Guardian for an in-depth interview to discuss the sucess of "Boo'd Up" in the US and why she feels that she hasn't experienced similar success in the UK. 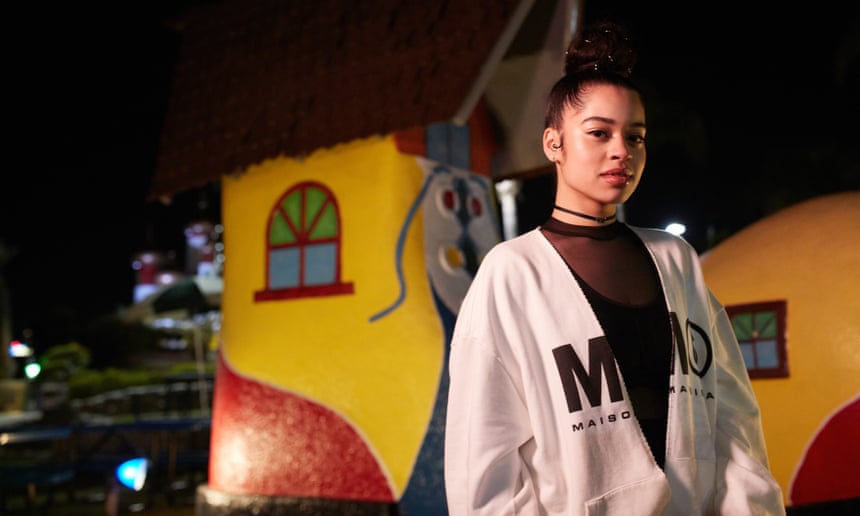 While "Boo'd Up" has blazed up the Billboard Charts in the US, peaking at No.5 and topping the R&B/Hip Hop Charts, Mai hasn't been able to replicate the singles success in her birthplace. Speaking on this, Mai says:

“The music industry in England doesn’t really know what to do with R&B. If it were up to England, Boo’d Up definitely wouldn’t be where it is now.”

The publication did note that a new wave of artists like Mabel and Jorja Smith have expeirenced chart success, but it also highlights that artists like NAO, RAY BLK and Mahalia don't get the mainstream love they deserve.

Do you agree with Ella Mai's comments? Is there a lack of mainstream support for British R&B artists? Tweet us your thoughts @MOBOAwards.