MOBO announced today the launch of “B Positive”, a ground breaking national campaign with a 60 strong choir at its focus, in partnership with NHS Blood and Transplant as part of the MOBOvation Season countdown to this year’s MOBO Awards on 29th November.

The “B Positive” campaign, so named after a blood type that is more common in the black population, aims to drive registrations of much needed, lifesaving new blood donors, in particular targeting 17-35 year olds and those from Black communities, who are more likely to have genetic blood conditions, such as sickle cell disease, which requires regular blood transfusions.

Following last year’s hugely successful ‘Represent’ campaign headed up by MOBO 2016 Best Female winner Lady Leshurr,MOBO and NHS Blood and Transplant have teamed up for the second successive year. This time creating “B Positive” choir , a 60 strong choir comprised of individuals who either live with sickle cell or families, friends and supporters of those who are affected by the disease. The choir’s members have come from all over England and are led by Choir Master, Colin Anderson.

MOBO Founder and CEO, Kanya King MBE said “MOBO has always had a social and cultural responsibility to drive positive change, so we are proud to team up with NHS Blood and Transplant again to launch this vital campaign. “B Positive” has been created to raise awareness and encourage blood donation through the power of music and motivate a new generation to take action and get involved. We need more new donors from younger audiences and black communities to help ensure that patients can get the best possible treatment. “B Positive” is a positive rallying cry that we hope will win the hearts and minds of MOBO’s heartland audience, it really is about donating blood and saving lives.”

Those from the Black communities are more likely to have less common blood types such as B Positive and rarer subtypes such as Ro, and typically blood donations from those with a similar ethnic background are the best match. NHS Blood and Transplant desperately needs more donors and the aim is to get younger generations to sign up, so future patients have access to the blood they need, when they need it. NHS Blood and Transplant needs 200,000 new blood donors a year. Donating blood only takes an hour and can save up to three lives per donation.”

The choir will make their debut with an exclusive performance on the 20th November at the MOBO Pre Awards Show at Boisdale Canary Wharf, London, as well as performing at various events and locations, culminating in a rousing performance at the 22nd MOBO Awards itself, which will be held at the First Direct Arena in Leeds on 29th November. Music is no longer seen as just a form of entertainment but it is a driver for creative activities and social endeavours and its power should not be underestimated.  “B Positive” aims to harness this power to create a call to action: Give blood, Save lives.

Visit www.blood.co.uk to book an appointment to give blood or download the app by searching ‘NHS Give Blood’. 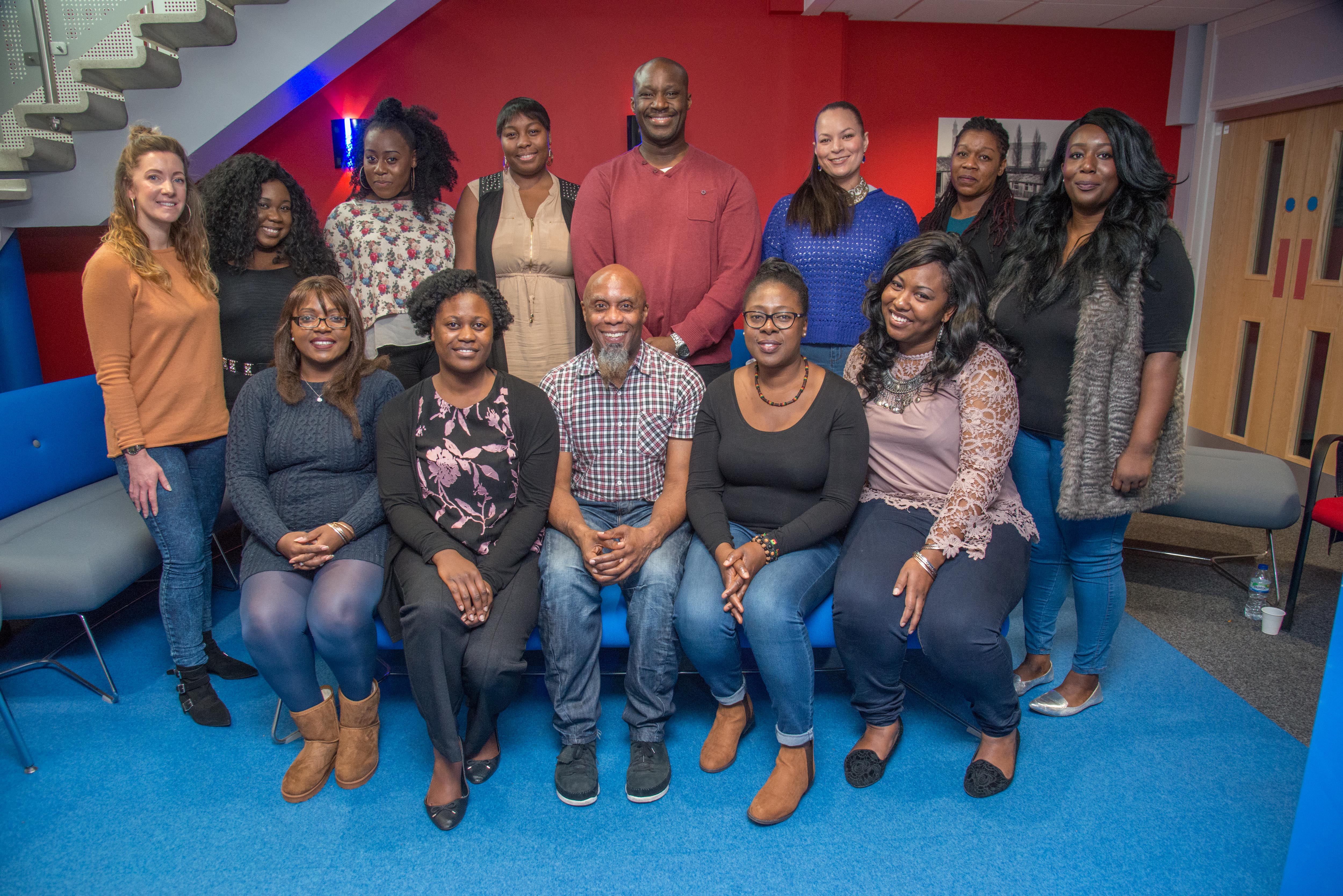