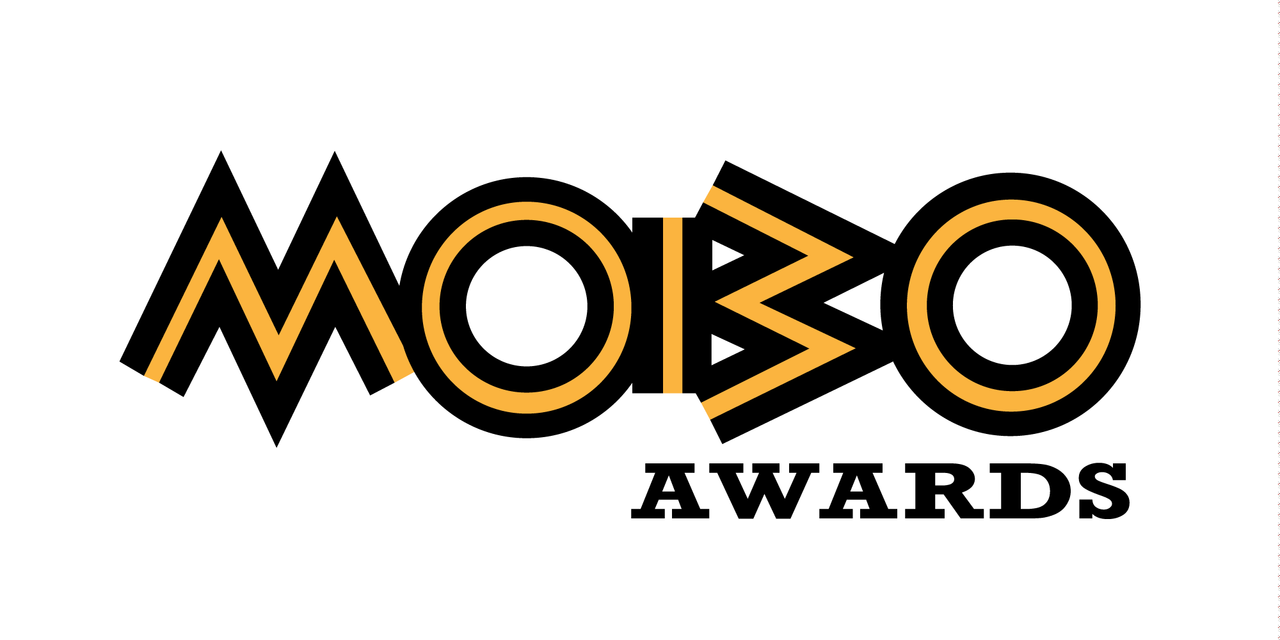 The third annual Pre-MOBO Awards Show will be held in London on Monday 20 November. The red carpet gala event, hosted by YolanDa Brown and China Moses, will be taking place at Boisdale, Canary Wharf, this year. A limited amount of tickets are now on sale through the Boisdale website. Ticket price includes a three-course meal. To book, please visit: http://bit.ly/2zp1R8V .

The inaugural event in 2015 saw legendary artists like Courtney Pine, Mica Paris and Omar taking the stage. It is, quite unmistakably, an unmissable night for music lovers.

Winners for the 2017 MOBO Awards for Best R&B/Soul, Best Jazz, Best Gospel and Best Reggae acts will be announced in the evening.

This year’s nominees are:

This year’s Best R&B/Soul Act category (supported by Mi-Soul) is teeming with outstanding world-class British talent. All eyes are on hotly-tipped R&B singer Jorja Smith, who is up for three prestigious nominations including Best Female and Best Newcomer; and Mercury Prize-winner Sampha who is also up for Best Male and Best Album for “Process”. As well as claiming a stake in this highly-coveted category, both Nao and Ray BLK are also nominated for Best Female Act. This is comeback king Craig David’s third nomination in this category – he won Best R&B Act in 2000.

This year’s Best Jazz Act category (supported by Jazz FM) is represented by a diverse set of innovative musicians. Critically acclaimed British vocalist and actor Cleveland Watkiss, who has performed with everyone from The Who to Stevie Wonder and Björk, earns his first MOBO nomination. Cuban pianist and singer Daymé Arocena, American producer/multi-instrumentalist Terrace Martin, and Mr Jukes (aka Jack Steadman – frontman of Bombay Bicycle Club) also receive a nod. This is London-born Moses Boyd’s second nomination for Best Jazz Act – he previously won the award in 2015 as part of the drum-and-sax duo Binker & Moses.

This year’s Best Reggae Act category sees strong competition from Aidonia, Alkaline and Chronixx battling it out against Damian Marley and Popcaan, who walked away with the coveted prize last year.