After opening our MOBO UnSung 2014 competition in association with HTC in June we now have our Final 10! 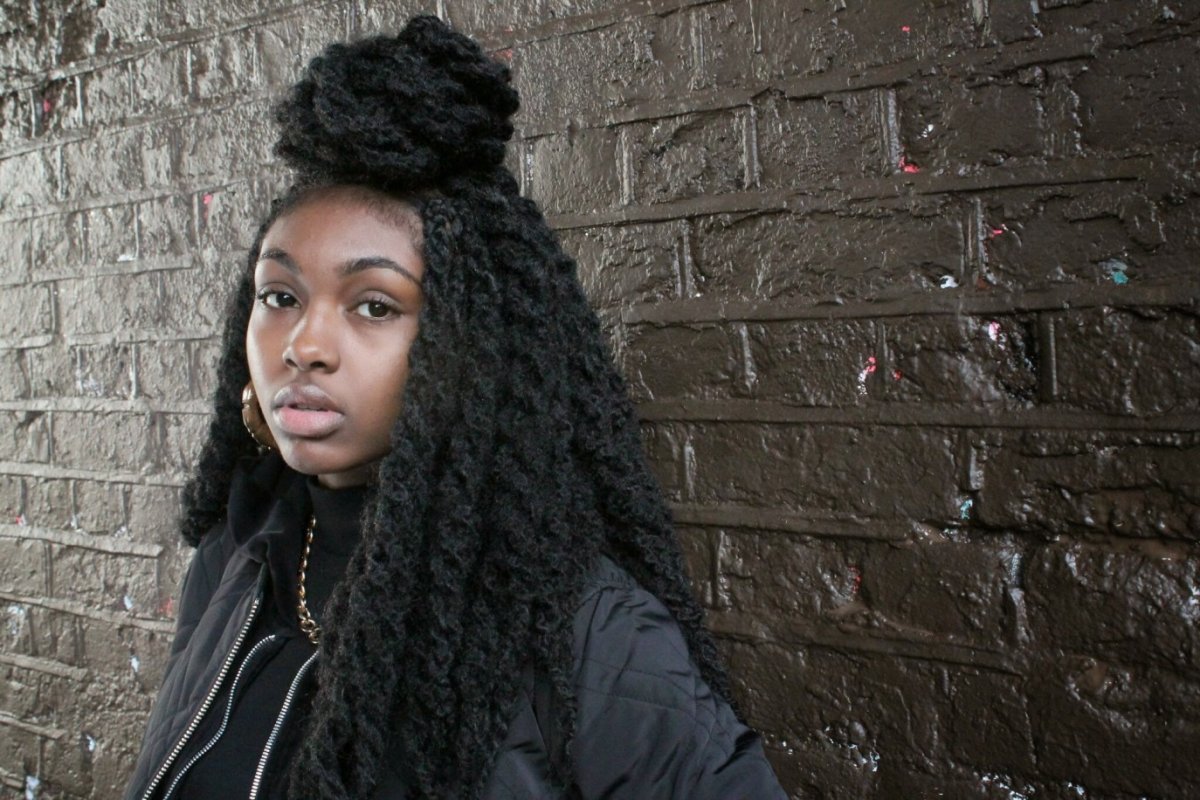 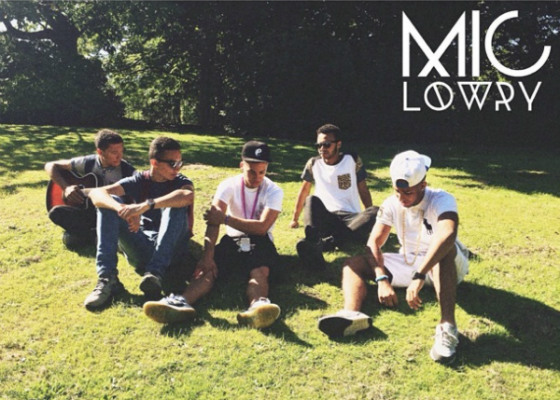 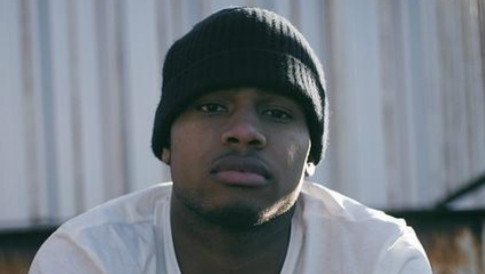 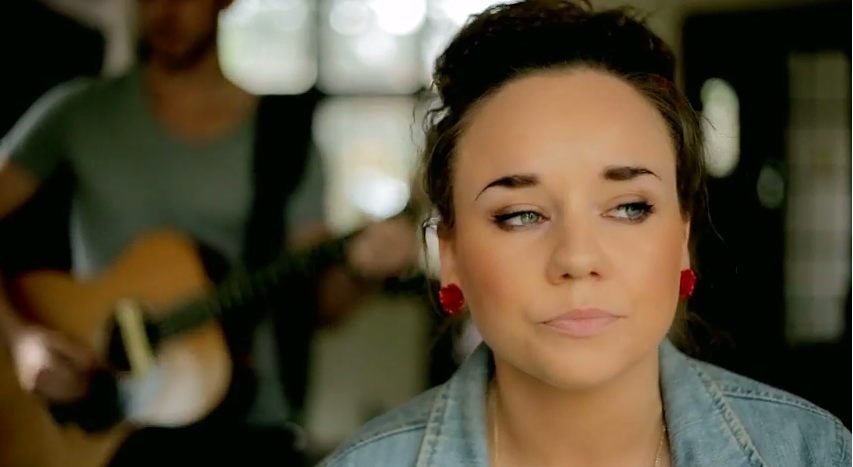 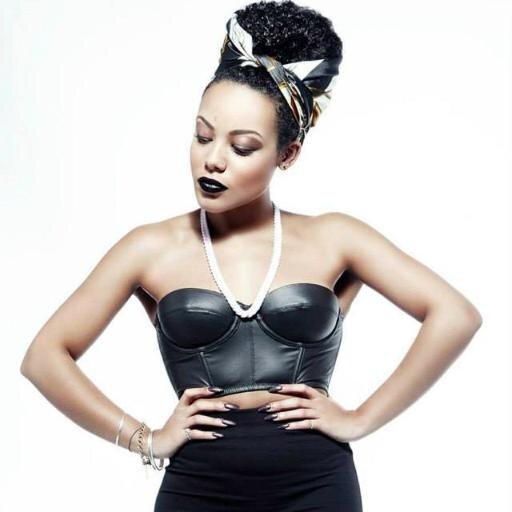 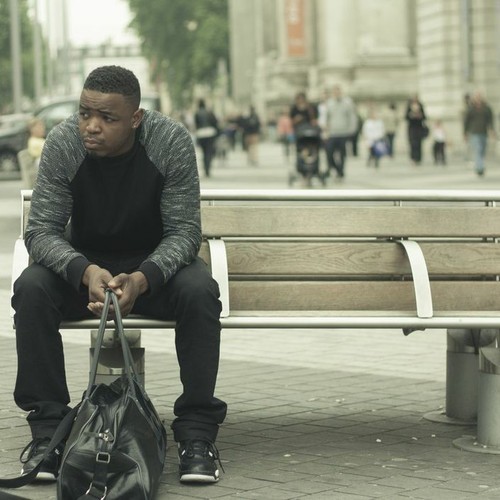 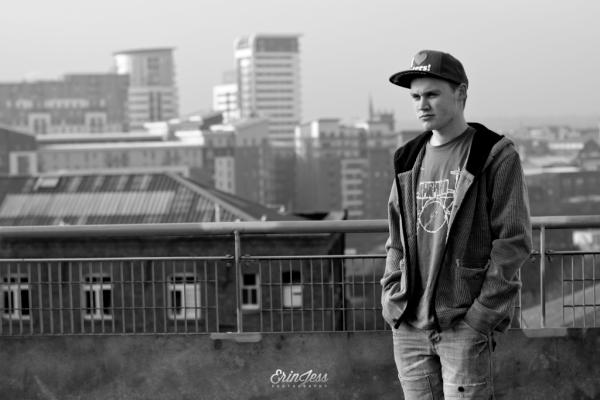 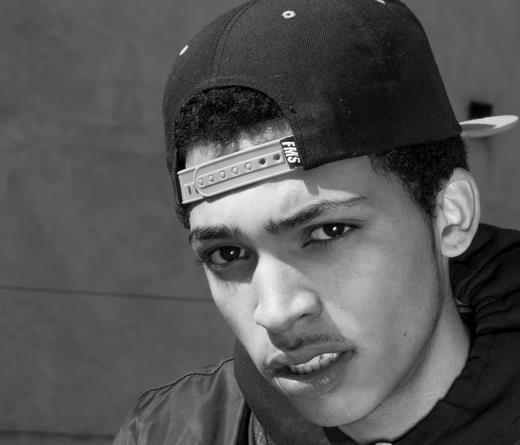 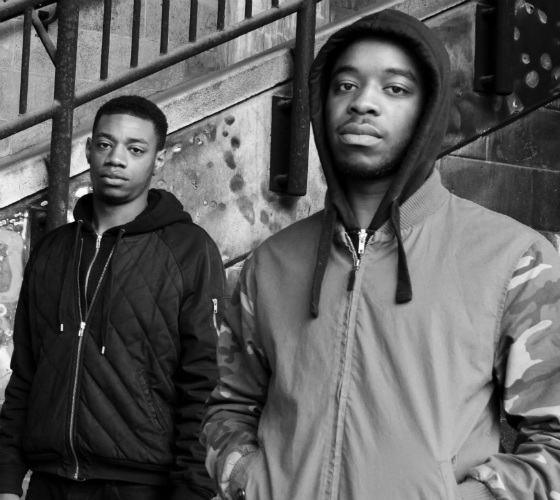 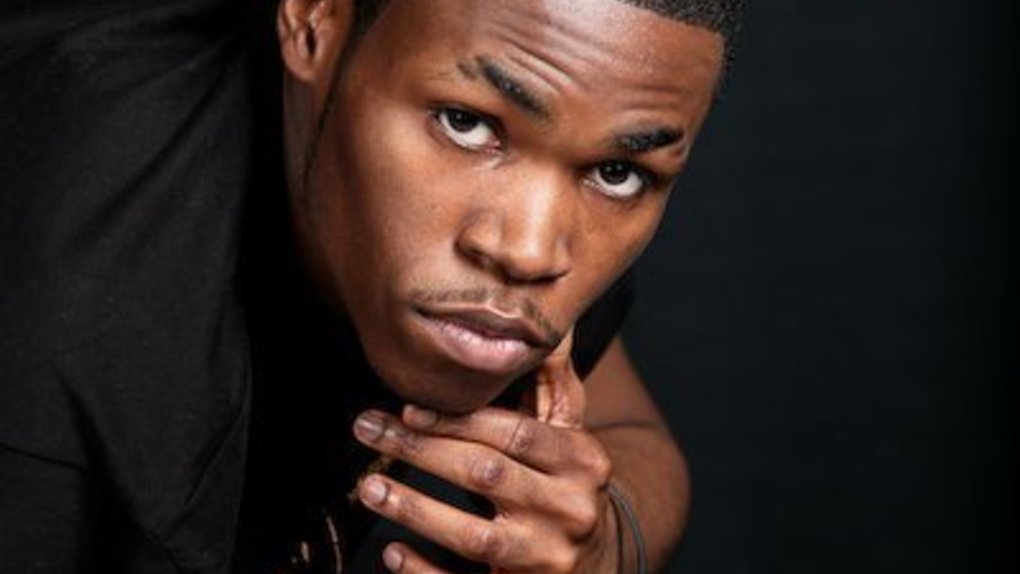 This vocalist and rapper has been on the rise for a while now. J The Ex, from South East London, started his music career at the age of 5 but his biggest achievements so far are performances alongside Chipmunk, Wretch32 and Bashy. Inspirations come from Bob Marley, Nas and Nina Simone which he listened to while studying at the BRIT School of Performing Arts.